Chris Pine had a dozen of girlfriends in the past, but recently said that he wants to start a family and looking for the soul mate. Know who is he dating and about his past relationships.

Christopher Whitelaw, popularly known as Chris Pine, is a popular American actor. He is known worldwide for his role James T. Kirk in Star Trek series. He has a charming look, and he received many awards and recognition for his acting skills. He was born in Los Angeles, California, U.S. on 26th August 1980. 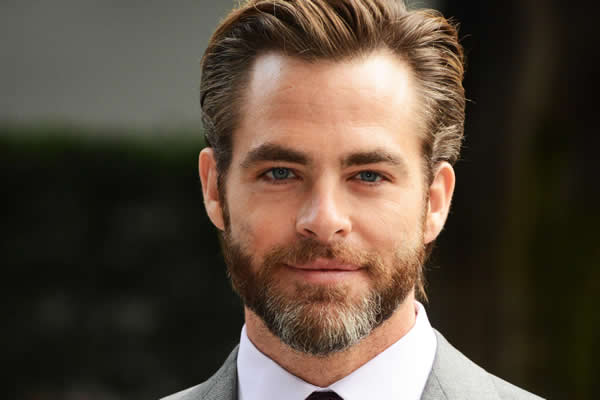 His parents are actor and actress themselves. Chris opted for a bachelor’s degree in English from the University of California. After that, he went to study in American Conservatory Theater, San Francisco.

He started acting as a TV actor back in 2003. In a few years, he had bagged many short films and movies made for TV only. But his big break came in 2007 when he signed up for Star Trek series for the character James T. Kirk. Since then he did not have to turn back. He made it big in the movies like Unstoppable, Jack Ryan – Shadow Recruit, Horrible Bosses 2, Into The Woods, The Finest Hours, Hell or High Water and recently in Wonder Woman.

In March 2014, he got arrested in New Zealand for failing an alcohol test when he was caught driving in the intoxicated state. He is every girl’s dream man with blue eyes, and it is no wonder that he almost had a dozen of relationships.

Even though Chris maintains his relationship status as single, it is rumored that he has found a new love after breaking up with his ex-girlfriend Zoe Kravitz. In an interview, he said that he would want to have a family and be a dad, but for the time being, he wants to focus on his career and not on girls. Well, given Chris’s past records and relationships, his entanglement with actresses has become a part of his job. 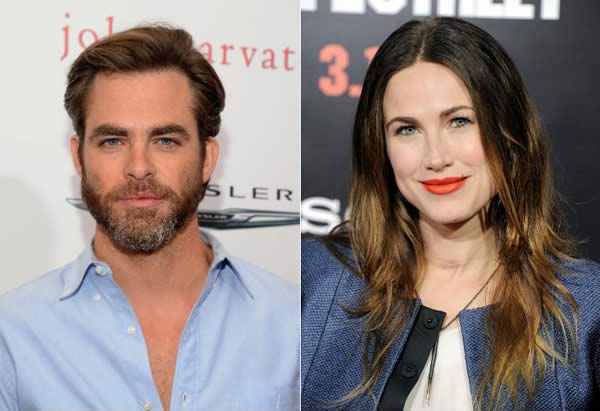 Chris was caught in public kissing TV star Vail Bloom who is rumored to be his current girlfriend. So Vail Bloom can be Chris Pine girlfriend, but it is not yet official. 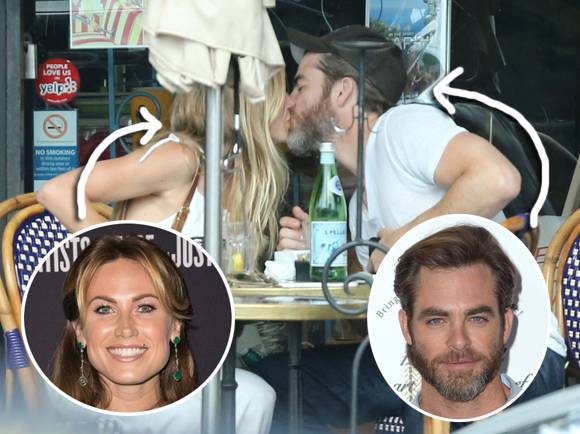 They have gone for several lunch and dinner dates and both the stars have maintained a low-profile and put up no photos on social media to fume the speculations. They were also spotted in popular shopping marts and seen kissing and romancing in public.

Chris Pine was spotted with actress Sorel Carradine in 2006 when they appeared in front of the press for the premiere of Chris’s movie Just My Luck. They were seen in several hangout places throughout 2006 but according to news reports Sorel could not keep up with Chris since his stardom expanded exponentially from 2007 and eventually broke up. 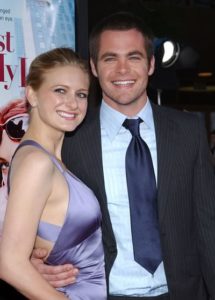 Audrina Patridge is an extremely popular TV personality. She is extremely beautiful and rose to fame after participating in reality TV shows the Hills and Dancing with the Stars. She had a happy relationship with Chris for nearly 5 months between 2008 and 2009. Both of them mutually broke up because they wanted to pay more attention to their career than their relationship.

She started as a TV Journalist and moved on to become an actress because of her popularity for her looks. She has been part of several popular movies and TV series. 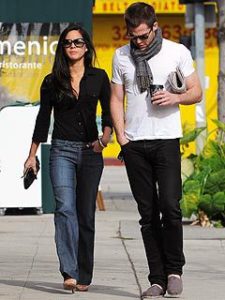 Their relationship started in August 2009 but within 5 months, they broke up. As a matter of fact, their relationship received limelight after their break up as the adult chats and photos of Olivia got leaked that she sent to Chris during her relationship. 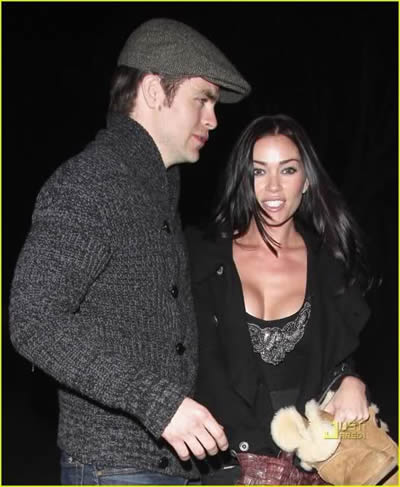 Nathalie Walker was one of his rumored girlfriends as they were photographed quite a few times hanging around like a couple. But none of them confirmed and within a few months, they separated. Nathalie is a French actress and Chris has been linked with several foreign actresses in his lifetime so far.

After Nathalie, Jasmine came in Chris’s life. It is needless to say that she is equally charming as Chris and together they sizzled. But their relationship fizzled out in about 3 months. It is said that Jasmine dumped him for David Arquette.

Dominique and Chris were in a serious relationship and it started in September 2011. They were vocal about their relationship and did not hesitate to show glimpses of their romance and physical intimacy in public places. But in February 2013, they officially broke up because they wanted time to focus on their career and they were done having fun with each other.

A few weeks after breaking up with Dominique, Chris was caught having late night party with model Amanda, and they started moving around in public places holding hands and leaning on each other. Chris was attracted to her, but the attraction was over in 4 months’ time.

Iris is an Icelandic beauty queen, and she is a dream girl for every man alive. Towards the end of 2013, Chris was able to get a hold on her. He locked lips in public with the beautiful blonde and posted intimate photos together on social media profiles. But as always, the joy ride was over in a matter of 2 months. 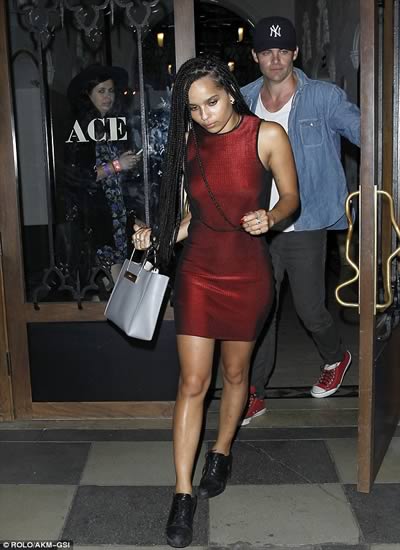 Zoe and Chris were caught together in public making out. Their relationship began in September 2014, and they received a lot of limelight. The couple attended several award shows and fashion events together, but in February 2015, they part ways for reason unknown.

Already 36, Chris Pine is in no mood to settle down so early. He wants to focus on his career and keep increasing his list of ex-girlfriends. Hopefully, he will find a long-term girlfriend who would become his soulmate and help him set up a family.