Currently, Seth Rogen is the husband of Lauren Miller who was his long time girlfriend. Know more about his wife as well as all his past relationships in this dating profile. 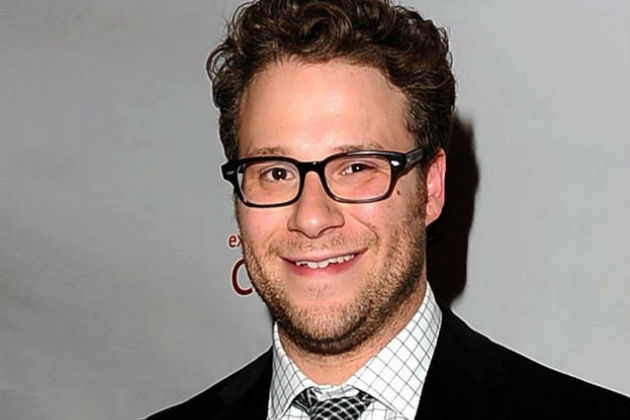 Seth Rogen was born on 15th April in Canada. Though presently he is famous for his acting skills and his screen outings but he began his career as a comedian, doing stand up comedies. He bagged awards and also roles in sit-coms. His popular works are: Sausage Party, Steve Jobs, Pineapple Express, Freaks and Geeks etc.

Lauren Anne Miller, an American actress also famous for her script writing talent is the wife of Seth. She was born in Lakeland in Florida on 24th July in 1982. These two have been dating each other since 2005 and after staying as lovers for six years, they walked the aisle after he proposed in 2011. At present, they are together and happily leading their life. 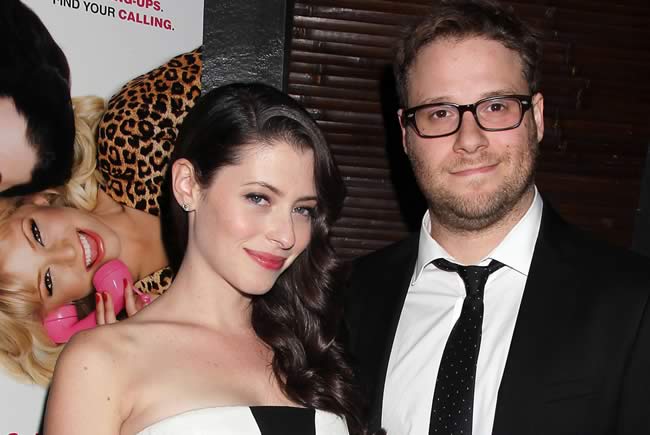 But the road was not that easy as a few months into the relation, the couple was hit by a bitter truth that Lauren’s mother is suffering from Alzheimer’s, a deadly disease without any proper cure. This news did shook both of them, but did not break the relation rather they became more intimate and grew stronger day by day. Within one year of their relation, they started living together and it was in 2010, when Seth proposed her beloved quite suddenly, when she was getting dressed. Lauren affirmed the proposal and they got hitched in 2011. 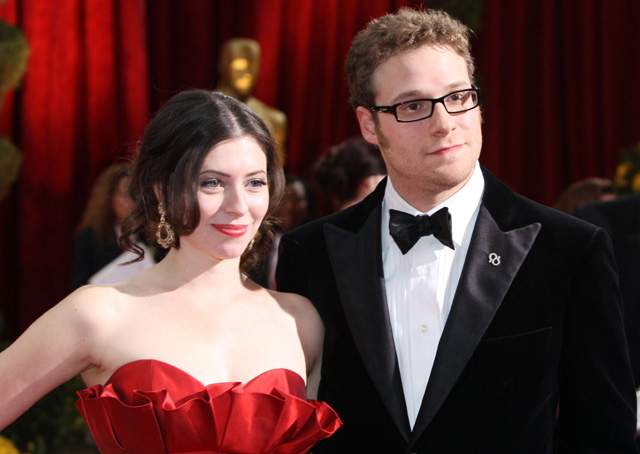 Seth though wasn’t aware of the disease yet never left Lauren alone and always acted as her support system. After marriage also, he tried to help his mother-in-law but her condition kept on worsening. The disease affected both in such a way that they opened a charity called Hilarity for Charity, which extends helping hands to those people who are suffering from the disease and tries to provide them with all kind of aids.

The couple has not only spread love but also made others aware of such a disease which makes people feel helpless. They not only acted as responsible children but also as concerned citizen and tried to give their best against this disease called Alzheimer and this joint effort brought immense success. The charity which they started also helped those who are incapable of paying the required amount and carried forward their treatment. 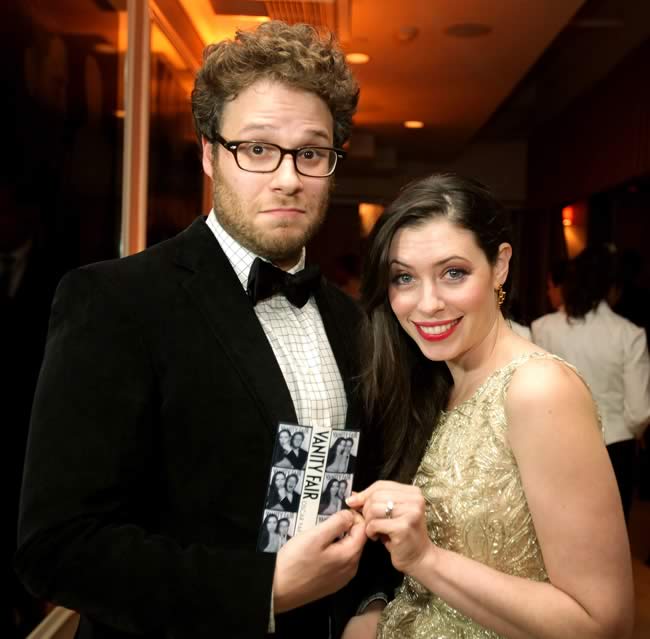 The funny man and his equally humorous wife, who keep people in splits are very sensitive and serious about this issue and themselves being victims are cautious about others needs. In spite of rumors surfacing in 2013, these two are going very strong. These rumors are nothing compared to the gravity of the disease that they faced.
But this does not mean that they sulk continually. Rather the couple had a grand wedding in front of many special guests and have enjoyed the ceremony to the fullest. They spend a lot time together which helps their bond to strengthen.

They also took their beloved Pooch to the beach for a dip or two. This couple is the symbol which proves that true love can thrive against all troubles. They set some serious relationship goals and should be appreciated for their works.

Seth Rogen Past Relationships or Girlfriends

Though there are no specific news about his past relations. Neither serious nor pastimes rumors regarding him have been doing any rounds. However, there is mention of two mild link ups which though striking are not that solid in terms of story.

Seth was rumoured to have a hook up with Miss Lohan in 2013 but nothing much or more is known about this. 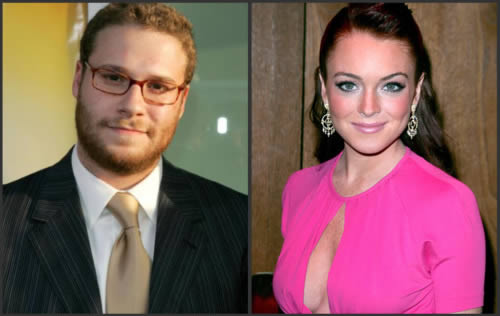 Lindsay Lohan is an American famous for her acting and singing skills. She was born on 2nd July in 1986 in the New York City and has worked in many movies like: Freaky Friday, Just My Luck, Herbie: Fully Loaded, Mean Girls etc. Her career encountered a set-back when she had to visit the rehabilitation for alcohol consumption and doing drugs.

Seth and James have worked in many films together like: Knocked Up, The Green Hornet, The Sound and The Fury, The Interview, Zeroville, This is the end etc. but suddenly their intimacy was questioned and it was rumored that these two have been linked up romantically. 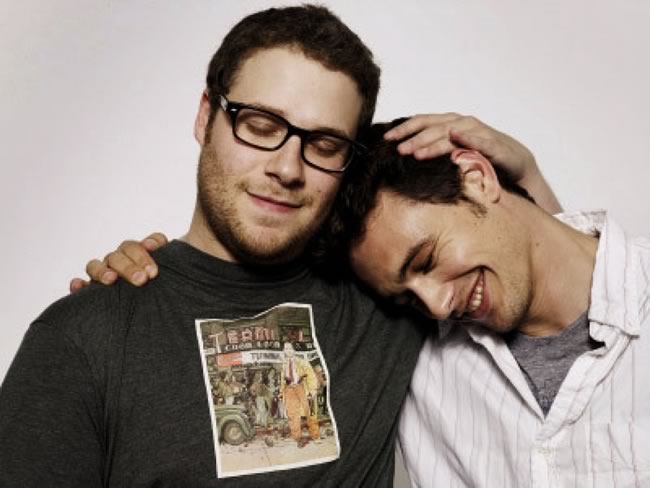 James Franco is a popular name in Hollywood who was born on 19th April, 1978 and is of American origin. He has been appreciated for his roles in movies like 127 Hours, Spiderman, Oz the Great and Powerful, Rise of the Planets of the Apes, Pineapple Express etc. This link up is a bit unusual in nature but can be regarded as an impact of their strong friendship.