Jack Griffo girlfriend name is Paris Berelc and she is the lucky girl Jack is currently dating. Also, check to more about his relationship with Ryan Newman, Ciara Bravo and Kira Kosarin. 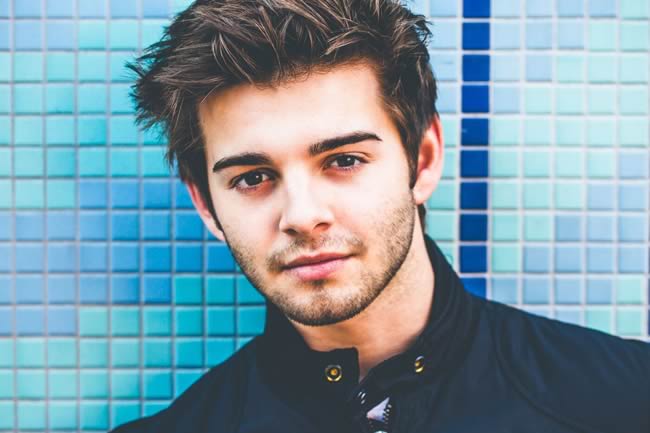 He was born on 11th December 1996 and merely 20 years of age. His YouTube channel has gone completely viral where he uploads music covers. His first single song received over 4 million views. He is extremely popular among kids and teenagers and received Kids’ Choice Award for four consecutive years from 2014 to 2017. He is a sweetheart among girls, and they go gaga over him.

Even though he is merely 20, he has already had quite a few girlfriends, and they managed to grab the eyeballs. He is also popular on social media and pours his emotions openly through his photos and posts. After the breakup with his past girlfriends, he took to social media to show his heartbreak emotion and needless to say, such posts go completely viral making him more popular than ever.

Jack Griffo was in a relationship with his ex-girlfriend for three longs years which means he was in the relationship with her even before he was 18. After the breakup, his social media posts received quite a lot of attention, but after the buzz was over, he was spotted with a mystery girl who was later revealed to be a Filipino actress. Her name is Paris Berelc, and she is a part of popular TV series Lab Rats. 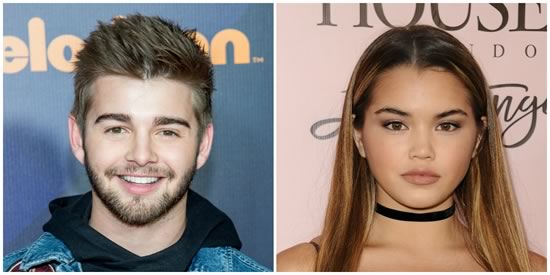 Jack Griffo took to social media again to reveal to his fans that he has found new love in Paris. He shared a love note his girlfriend left on his bed when he went out of town. After that, the couple has been sharing group photos and selfies together to showcase their friendship and chemistry.

They started dating early in 2017, and the couple looks very cute together and having the ultimate fun of their lives. They have been attending events together and going out on dates very frequently.

Kira Kosarin met Jack on the sets of The Thundermans in 2012, and though they were siblings on screen, off the screen, they started growing love for each other. 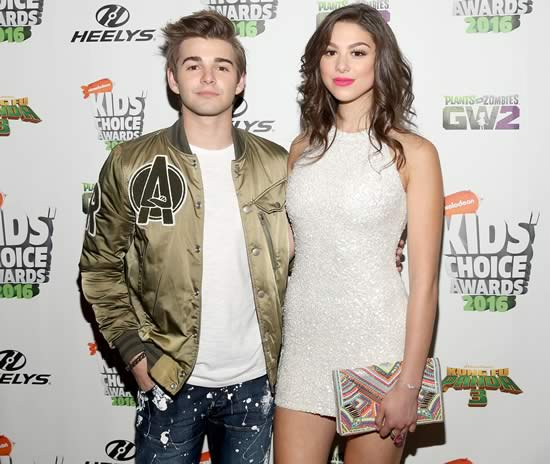 The speculations of them being in deep love grew wild when they posted a photo of them being a newly married couple. Kira was wearing bride’s wedding dress while Jack was in a suit. Jack once clarified that they are not like brother and sister as on the screen, but definitely, they are not dating. They are friends and have a liking for each other which helps them to have a great on-screen chemistry.

Though media were super critical of his statement and they reported that Jack merely covered up the breakup he had with Kira so that the pair does not get split up on screen as well. It is very natural for 16 years guy and girl to grow a crush on each other and express their love to publicly especially when their fans wanted them to be together.

Ciara was Jack’s co-star for the TV movie Jinxed. They meet on the sets of the movie and instantly grew a crush on each other. The couple was spotted in different public places hanging around and very cozy just like love birds. 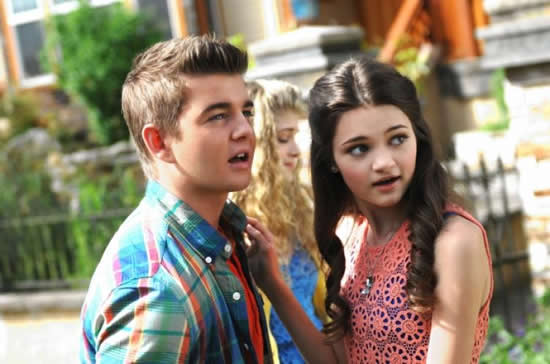 Both were of the same age at that time which is 17, and they received a lot of attention from the fans on social media. They kept on posting photos together even after the movie was released and became a forgotten memory. The speculations were running wild when Jack revealed that they are just friends. But insiders say that Ciara dumped Jack because she got busy with studies and other acting projects and had no time to love Jack.

This is the most talked about relationship, and it started in the middle of 2013 when the couple met for the movie See Dad Run. Ryan is super gorgeous, and so is Jack, and the couple looked like made for each other. Their public display of affection caught many eyeballs, and their social accounts were flooded with their couple photos. They have been part of The Thundermans for the last season. Their breakup has led to speculations whether Ryan would work with Jack or not. 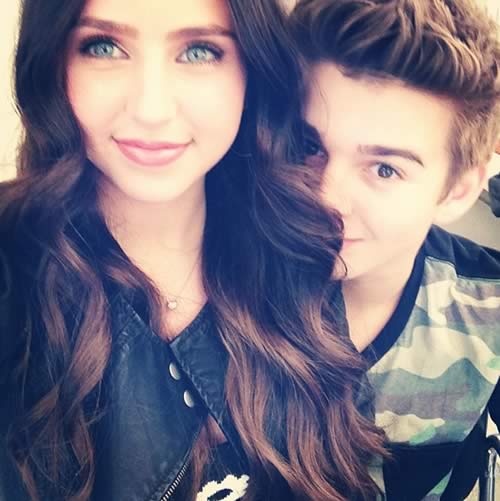 Though they never announced anything publicly but there were reports that after three years of relationship, they have broken up and went their separate ways. The reports turned true when Jack unfollowed Ryan on social media. It is said that Ryan dumped him for actor Devon Bagby. Jack expressed his emotional breakdown on social media and shared his heartbroken feelings with his fans.

Merely 20 now, Jack is going to have a thrill ride going forward as he is very charming and extremely handsome. Hopefully, he is going to get matured with time and use his social media channels like a grown up man.