Orlando Bloom girlfriend list 15 different women of which currently he was rumored to be dating Salena Gomez, Nina Dobrev and and Ashley Haas.

Orlando Jonathan Blanchard Bloom, popular as Orlando Bloom, is a popular English actor. He was born on 13th January 1977 in Kent, UK. 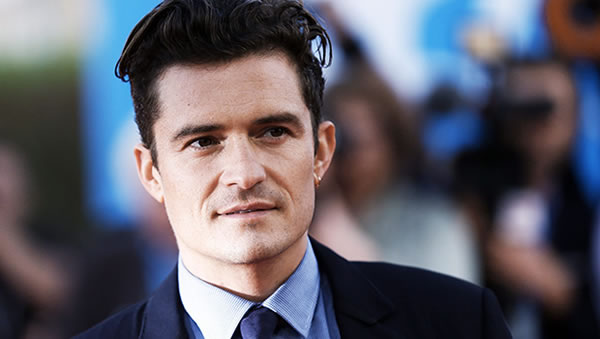 Orlando rose to fame due to his character Legolas in the trilogy of The Lord of the Rings. His popularity spread wide with his role as Will Turner in the Pirates of the Caribbean series. Apart from acting, Bloom is involved in many Humanitarian works and received UNICEF Goodwill Ambassador title and won BAFTA Britannia Humanitarian Award.

When he was a kid, he had no idea who his father was. Only when he was 13, his mother revealed that Colin Stone was his father, contrary to his belief that Harry Saul Bloom was his father who died when Orlando was 4. It was his mother who encouraged him to take up art and drama as a career option. After moving to London when he was 16, he opted for A level degree in Drama, Photography, and Sculpture. Soon he joined National Youth Theatre. It did not take him long to debut with TV series and finally moving on to movies. Bloom’s debut movie was Wilde(1997) which did pretty good at the box office.

As charming as he is, you would expect him to have a lot of relationships, but he has exceeded expectations by dating over 15 celebs and current dating two women at a time when he is already 40 years of age.

Orlando was at the peak of his relationship career with Katy Perry for a year. They were getting all the media attentions and making the most out of their relationship. Their break up also received equal attention and it did not take long for Orlando to move on. Katy Perry was also Robert Pattinson girlfriend in 2012. 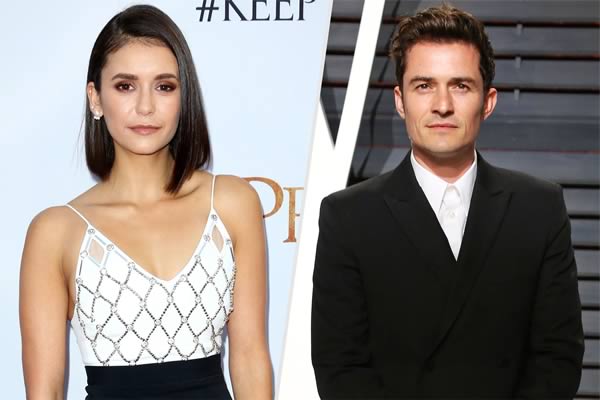 In April 2017, he was spotted with his Vampires Diaries co-star Nina Dobrev. The couple was behaving more than just friends. A few days later, he was seen his gorgeous model Ashley Hass. Bloom could not keep his hands off her body and was seen kissing and cuddling. As a matter of fact, Ashley and Nina were present in that same party and Bloom had fun with both the ladies. The media reports say that, at present, he is dating the two casually and nothing serious has happened as of yet.

America actress Kate Bosworth started dating Orlando in 2002 and the couple had a really rough relationship though they still hold on to one another till 2006. 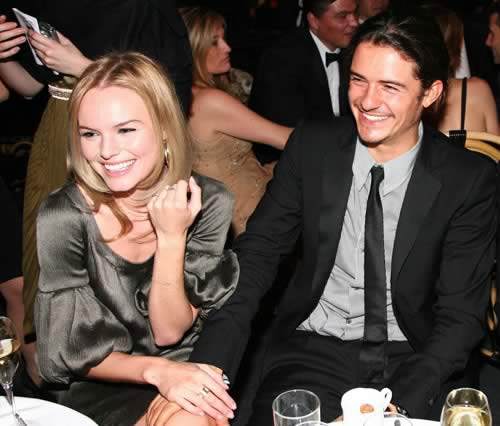 In between, Orlando was linked with Sienna Miller and Lindsay Lohan which led to mini break ups. Though it was reported that Kate dumped Orlando in 2006 but later, she confessed her heartbreak and how hard it was for her to live a new life after the split.

Later on, Orlando was linked with Pirates Of the Caribbean co-star Naomie Harris and popular Video Jockey Vanessa Lachey and The Lord Of The Rings co-star Liv Taylor.

Victoria’s Secret model Miranda Kerr and Orlando started dating in 2006 and in a year’s time, they declared that they are in a serious relationship. They had a smooth time together as they could be spotted together all the time and they even went to each other’s movie set in between their tight work schedule. 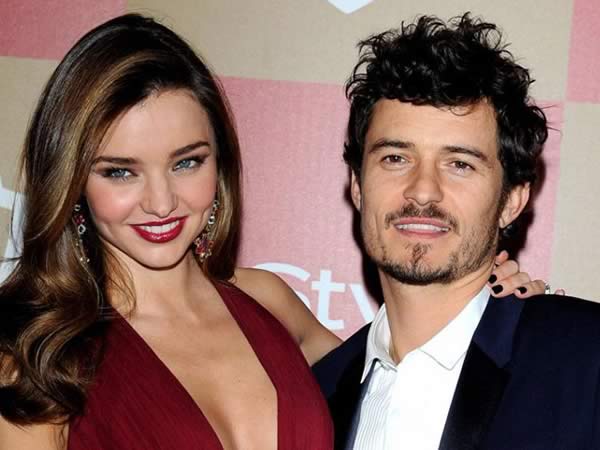 On 21st June 2010, the couple got engaged and in the following month, they surprised the world by getting married as that was really quick. She was pregnant during that time and it is believed to be the reason for their early marriage. In January 2011, Miranda gave birth to Flynn Bloom. But the shocking turn of events came in October 2013, when the happily married couple released a statement saying they had separated for several months by then. It did not take long to divorce after that. Miranda later got engaged with SnapChat CEO Evan Spiegel.

Luisa is a Brazilian actress and it is not clear how Orlando came across her. But they were seen sharing kisses in public places during June 2015 but their bond broke down in a month. In August 2014m Orlando was spotted going on a vacation with Erica, an Australia singer and model, all of a sudden and they were behaving like boyfriend-girlfriend with a lot of public display of affection.

They were not seen again as Bloom admitted that they looked very odd together. Laura is a British model who rose to fame only due to Orlando taking her out with his friends. They were together for four months in 2014 before resuming to stay out of each other’s way. Apart from that, he was also linked with French actress Nora Arnezeder and Columbian actress Carolina Guerra who was Orlando’s actress in Romeo and Juliet. Nora is 13 years younger to him.

Orlando Bloom and Katy Perry became one of the power couples of Hollywood. It is said that they had been friends for years but the real spark of love came during Golden Globe Award in 2016. 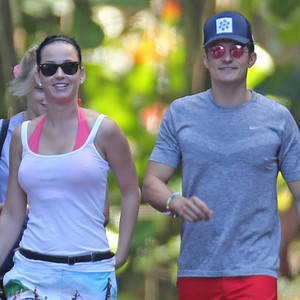 They were seen very cozy and Orlando even planted a kiss in public to catch everyone’s eyeball. Following that, the cute couple was spotted in several other events and it became a known fact that they were in a relationship. The duo went on vacation and posed some adult photos which were later leaked.

In March 2017 when everything seemed fine, they released a statement that they want to take their time off and hence, split up. It looked like long distance posed a threat to their relationship and they could not trust each other in their absence.

Orlando Bloom is already 40 and he is not showing sign of slowing down in his relationship career and he is even dating two women at a time. It just goes on to show that his list of girlfriends will expand significantly in coming years.